Three O’ Clock, Ante Meridiem. The world is an interesting place at three in the morning. If you’ve never taken a walk in the wee hours of the night, try it some time. Not at eleven, or midnight. Wait until at least two in the morning and take a walk. If you live somewhere with streetlights, don’t bring a light with you. Be sure to stick to public areas and be aware of your surroundings. Walk guided by the lights around you, see where they take you. I was surprised by what I found. The lights I followed lead to a creek, a stone checkerboard set along its bank. They might take me past a church, the patrons of the day long since gone. Having said this, it is important to take note of what is in the light, and what isn’t. Why are the things that are under street lamps given priority, what makes them valuable enough to justify the expense of a light? What about the things in the darkness, why aren’t they lit up, what would it take to make them worth it?

At night, I noticed many things that I otherwise paid no mind to. Things that seemed mundane or commonplace during the day. At night these things often come into view rather forcibly. They bask in the artificial light generated by humanity, creeping into our vision and forcing us to think about what they are, where they are, why they are. 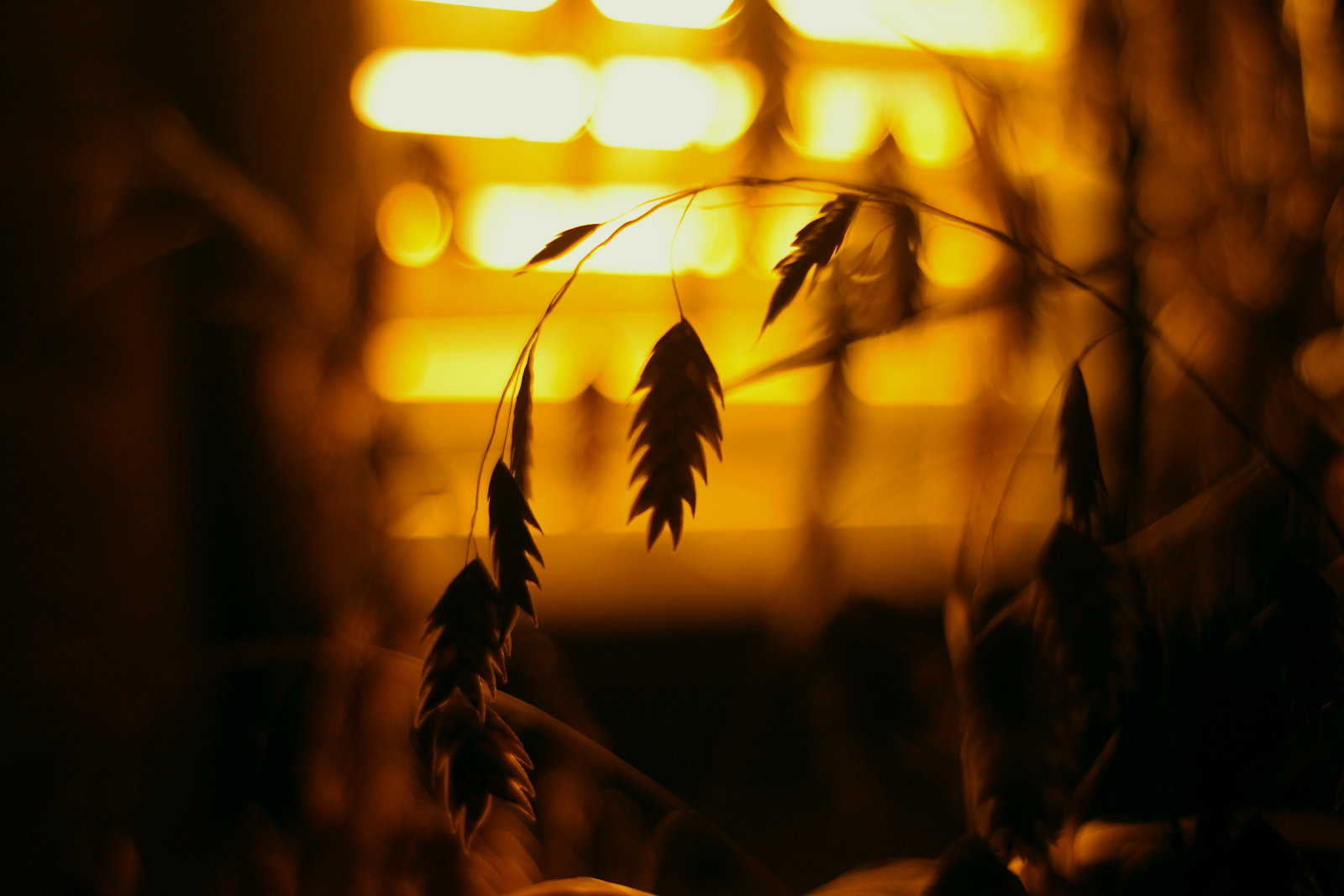 Something as simple as a fern, something that slips past our eyes tens or even hundreds of times during the day can become beautiful and mysterious at night. Lights that are off during the day, blending in with walkways and roads, begin to pop at night, drawing our attention to them. We are forced to take note of things specifically designed to blend in. Without light, humans cannot function. Even blind people are often able to tell day from night, the warmth of the sun allows us not to freeze, the cold of night drives us to develop technology and shelters. In this same way we have conquered the hindrance of darkness, flooding the night with thousands of artificial suns. Yet I had never stopped to appreciate them. Never considered what the world would be like without them? Something else I noticed on my walk was that the colors of the world changed. There is no blue sky, and the light from artificial lights does not provide the same colors as the sun. An ordinary leaf can gain or lose so much color just from the light shed on it. Something that looks green in the daytime can have a red tinge under a streetlight. Something that looks vivid and bright in the day can become gray and dull at night, and the opposite is just as true.

There are many things in life that are easy to take for granted, easy to not notice. It is important to take breaks and observe things. Take a few minutes, or just a few seconds, and look around. Take a moment to observe something around you, maybe a chair in your office, or a pencil on your desk. Try and notice something about it that might have been glossed over before. That detail exists in everything around us, all the time. I chose to take a walk at 3 A.M. but not everyone can. Try taking a walk at 3 P.M. or just on your way to work, maybe just walking to a class. Look around as you move, take note of things that I might not, and see the world in a new light.